Ginni Rometty is President and Chief Executive Officer of IBM. Ms. Rometty was appointed to these positions effective January 1, 2012.

Ms. Rometty, 54, is well known within the technology industry, but not widely beyond. She will become the first female chief executive officer in IBMs 100-year history. The Armonk, New York-based company said yesterday she will succeed Sam Palmisano in the role effective Jan. 1. Palmisano. Rometty said she has grown the most in her career through experiential learning..I learned to always take on things Id never done before .Ms. Rometty is a leader in diversity initiatives including IBMs Women in Technology Council and the Women's Leadership Council, and is one of the senior sponsors of the Women's Executive Council. She is a frequent speaker at industry and business conferences, and has been named to Fortune magazine's 50 Most Powerful Women in Business for seven consecutive years, including most recently in 2011. 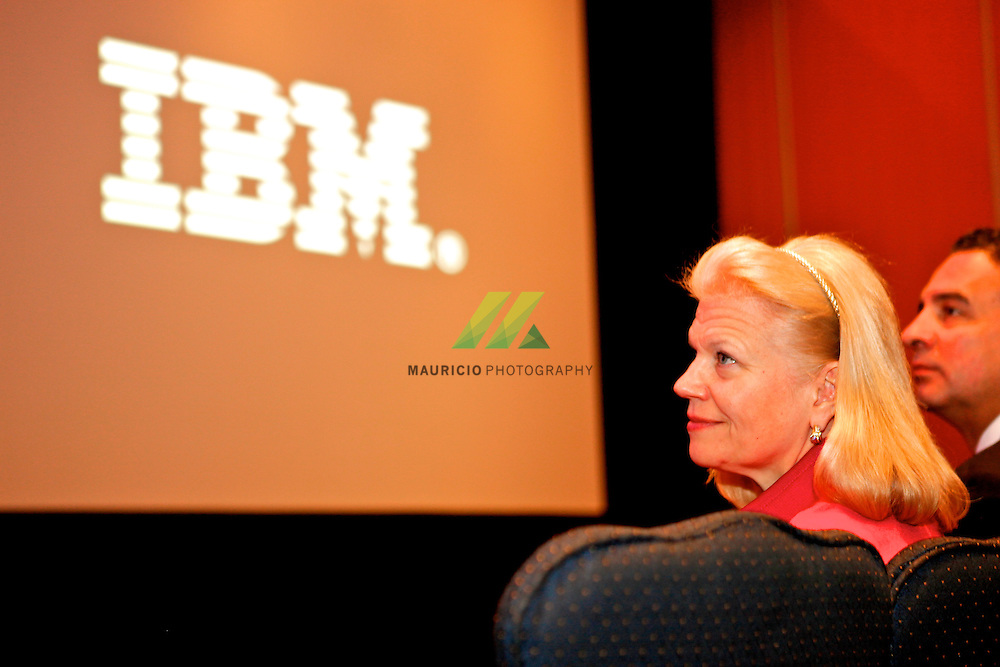