Cecilia Suarez is an Ariel Award and Emmy International nominated Mexican actress who has played roles in a number of mostly Spanish language films and television series since 1997. She studied theater at Illinois State University in the United States..Her debut was in the Gerardo Pardo-produced Table dance. She has since been in films such as Sexo, pudor y lagrimas, The Three Burials of Melquiades Estrada, Travesia, The Air I Breathe, Dreaming of Julia and Wash and Wear, and television series such as Todo por amor, Fidel, For the People and Capadocia. Her roles have ranged from minor to major..Suárez has a film program called TNT & Film, which recorded a second season soon..She was nominated for a Internacional Emmy in the Best Performance by an Actress category in 2009, for her role of La Bambi in the TV Series Capadocia. 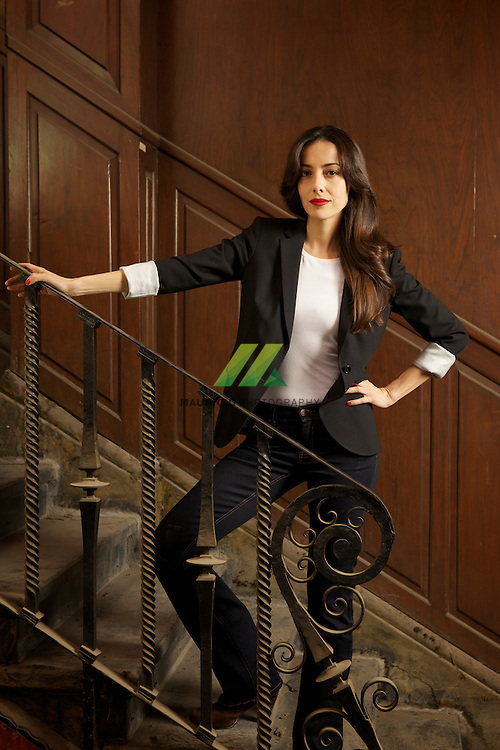