Marius Biegai was born in Poland in 1968. At the age of four, he moved with his family to Berlin,Germany. There he obtained his degree in Theatre, then he moved to New York to continue his education; in the Gene Frankel Theatre acting master class. He met his wife, actress Veronica Falcon, they've been married for ten years and have a child together. Biegai is an active professional that lives in Mexico City where he works in theatre, film, opera, television & commercials as an actor, director and creative artist. Capadocia 3 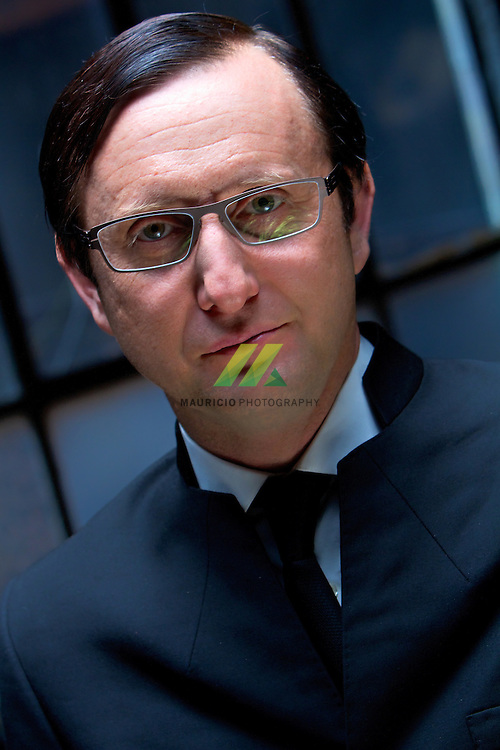