Mexico D.F. Angelica Fuentes Tellez is the CEO of Grupo Omnilife, a consortium anchored in the nutritional supplement industry in Mexico and 22 countries worldwide, and a founding member of the ABC* Foundation. She served 29 years as Chairman of the Board of Grupo Imperial Corporativo, an important player in the domestic and international energy market. She is still a member of the board. While General Director of Grupo Imperial Corporativo, she served as President of the Mexican Natural Gas Association from 1996 to 2000 and as a member of the Natural Gas Council and the American Gas Association. She currently serves on the boards of the Monterrey Institute of Technology and Advanced Studies at Juarez, as the Mexican-United States Chamber of Commerce, the Chihuahuan Business Foundation and BBVA Bancomer. Ms. Fuentes actively engages in charitable work and community involvement through the Smithsonian Foundation and the Chihuahua Project. 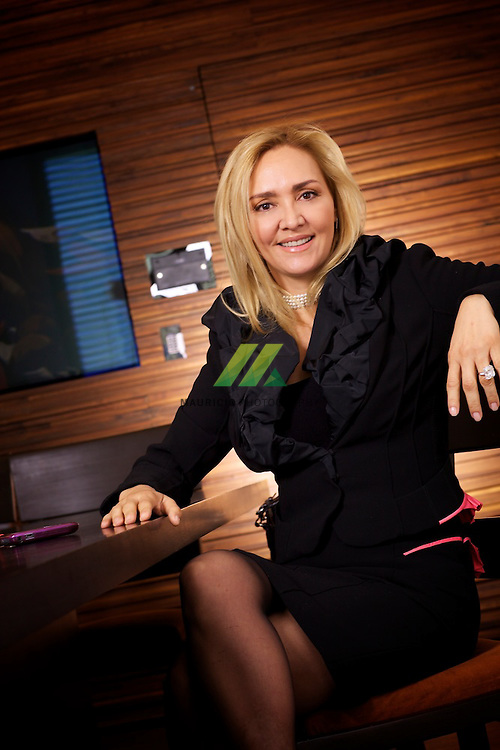