Ms. Stacy Methvin has been Vice President Base Chemicals Americas and Global C4/C5's. since January 1, 2004. Ms. Methvin served as President and Chief Executive Officer of Shell Chemical LP., a wholly owned subsidiary of Shell Oil Company since July 1, 2006. She began her career with Shell in 1979 as a geological engineer in the Exploration & Production (E&P) offices in New Orleans. Ms. Methvin has held several managerial positions in E&P and served as President at Shell Deer Park Refining Company since 1998 and President of Shell Pipeline Company LP since 2002. She serves as a Director of Society of Chemical Industry (SCI). Ms. Methvin serves at Louisiana Governor's Advisory Board for Coastal Restoration, a Member of the board of the Girl Scouts of San Jacinto Council, the Houston Zoo Advisory Council and a Trustee for Springside School in Philadelphia. Ms. Methvin served as a Director of American Chemistry Council, Inc. since February 2007. She is a Senior Fellow of the American Leadership Forum Class XXI. Ms. Methvin graduated from Princeton University with a Bachelor's degree in Geology and Geophysical Sciences. 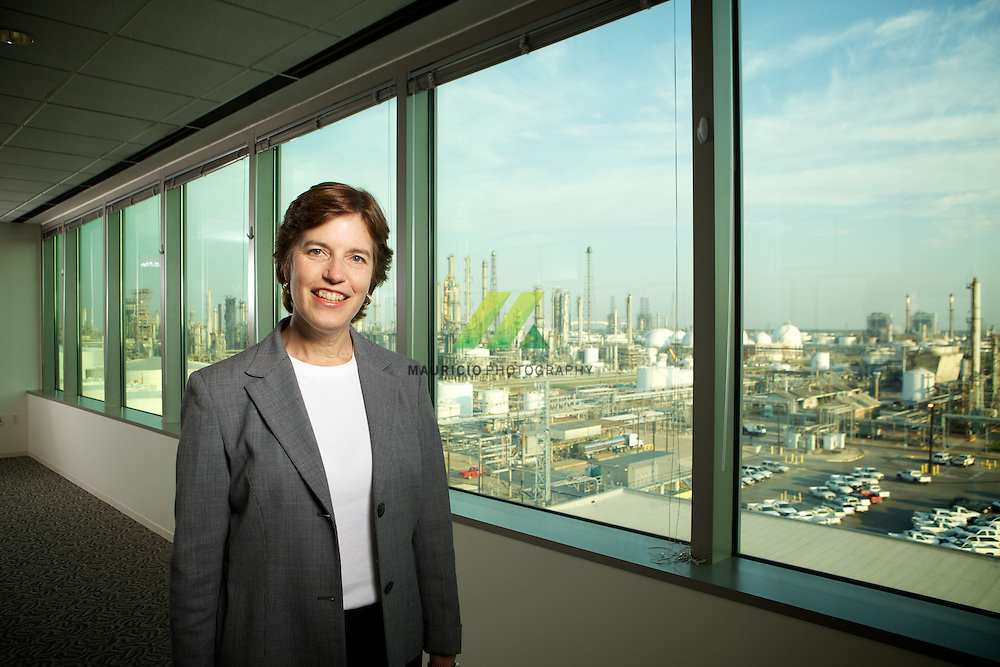