JAIME CHICO PARDO, is Co-Chairman of the Board of Telefonos de Mexico TELMEX

JAIME CHICO PARDO, is Co-Chairman of the Board of Telefonos de Mexico TELMEX a telecommunications company based in Mexico City and has served in this capacity since April 2009. He previously served as Chairman of the Board of Telmex from October 2006 until April 2009. He was Vice Chairman and Chief Executive Officer of Telmex from 1995 until October 2006. Since November 2006, he has also been Co-Chairman of IDEAL (Impulsora del Desarrollo y el Empleo en America Latina, S.A. de C.V., a publicly listed company in Mexico in the business of investing and managing infrastructure assets in Latin America). He has also been Chairman of Carso Global Telecom, S.A. de C.V. since 1996. Mr. Chico has spent a number of years in the international and investment banking business. Mr. Chico holds a B.A. in industrial engineering from Universidad Iberoamericana and earned his M.B.A. from the University of Chicago Graduate School of Business. Mr. Chico was elected a Director of AT&T in 2008. He is a member of the Audit Committee and the Corporate Development Committee. He is a Director of Grupo Carso, S.A. de C.V and Honeywell International Inc. and also serves on the boards of the following affiliates of Grupo Carso, S.A. de C.V.: Carso Global Telecom, S.A. de C.V.; CICSA (Carso Infraestructura y Construccion); IDEAL; Telefonos de Mexico, S.A.B. de C.V.; and Telmex Internacional, S.A.B. de C.V. He previously served as a Director of America Movil, S.A.B. de C.V. (2001-2009) and America Telecom, S.A.B. de C.V. (2001-2006), also affiliates of Grupo Carso, S.A. de C.V. In light of the fact that the Grupo Carso companies are affiliates of one another, the Corporate Governance and Nominating Committee has determined that Mr. Chico service on the boards of these companies should not count toward the Boards limit on outside board service and will not interfere with his performance as a Director of AT&T. Mr. Chico intends to come off the boards of Grupo Carso, Carso Global Telecom and Telmex 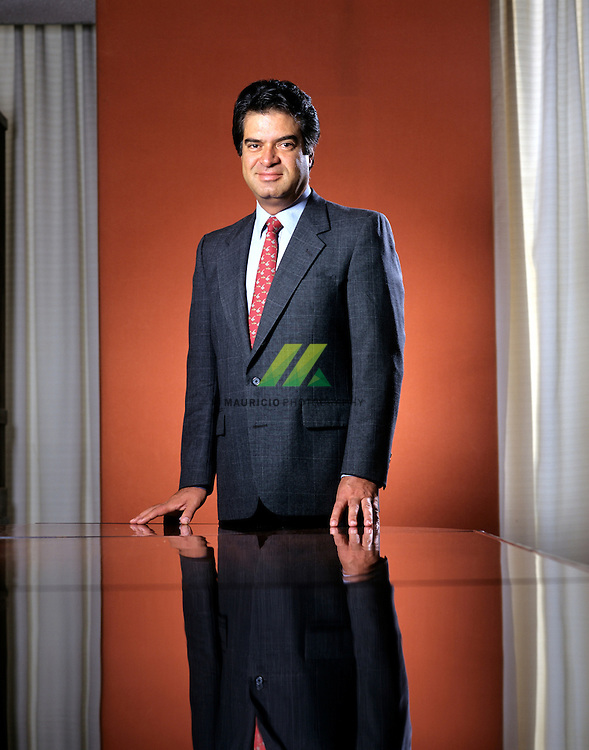