Manuel Medina-Mora is the Chairman and Chief Executive Officer of Latin America and Mexico. His responsibilities cover Citi's Latin America and Mexico businesses including: Markets & Banking, eBanking, Treasury, Consumer Bank, Cards Business, Retail Banking, Insurance, Pension Funds, Securities, Brokerage, and Asset Management, with a workforce of more than 45,000 employees. He is a member of Citi's Senior Leadership and Executive Committees. He started his career with Banamex in 1971 in the area of corporate banking. Later, he assumed responsibilities within the international arena. In 1990 he led Banamex's privatization and, as a result of Grupo Financiero Banamex-Accival's creation in 1991, he became the Deputy President responsible for bank strategy and corporate development. He was appointed CEO of Grupo Financiero Banamex-Accival in 1996, then was CEO of Banamex from 2001 to 2006. Mr. Medina-Mora chairs the Seguros Banamex (the insurance company) and Afore Banamex (pension funds company) Board of Directors. He is a member of the Board of Directors of Banamex, the Mexican Stock Exchange (Bolsa Mexicana de Valores), and the National Arts Museum. In April 2003 he was appointed Chairman of the Mexican Banks Association (ABM). Mr. Medina-Mora holds a bachelor's degree in Business Administration from the Universidad Iberoamericana in Mexico and an MBA from the Graduate School of Business of Stanford University. 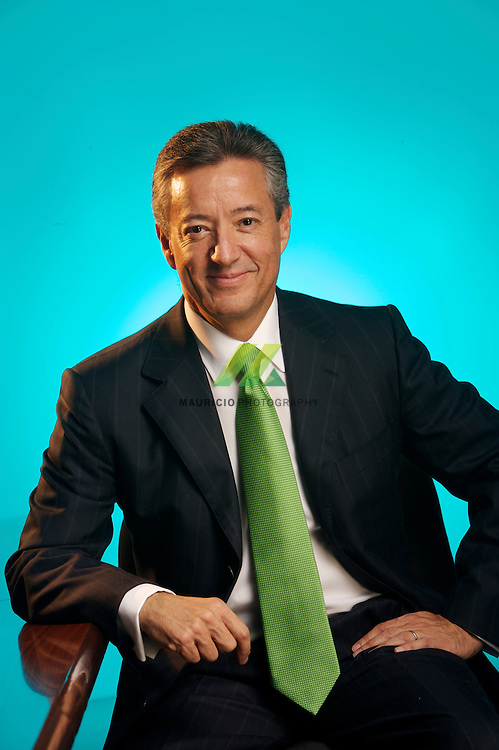