Carlos Elizondo was born in 1962. He received his Ph.D. and M. Phil. in Political
Science from the University of Oxford, United Kingdom in 1994. From 1991 until
2004, he was professor and researcher at Centro de Investigación y Docencia
Económicas (CIDE), Mexico. From 1995 onwards until his appointment as
Permanent Representative on 11 May 2004, Mr. Elizondo was also Director
General of CIDE. Since July 2001, Mr. Elizondo has been national researcher of
the Mexican National System of Researchers (SNI) and in 2004 was awarded the
highest level (level III). He is the author of numerous academic publications in the
fields of Mexican politics, institutional and tax reforms in Mexico, and political
economy of structural reform in Mexico and Latin America. 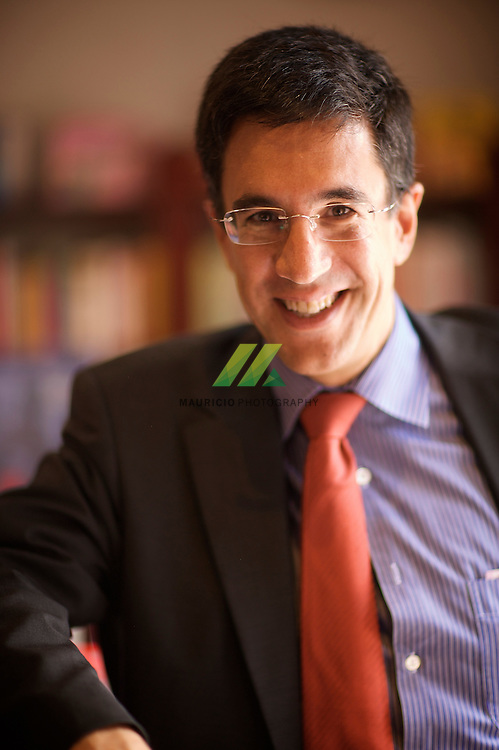